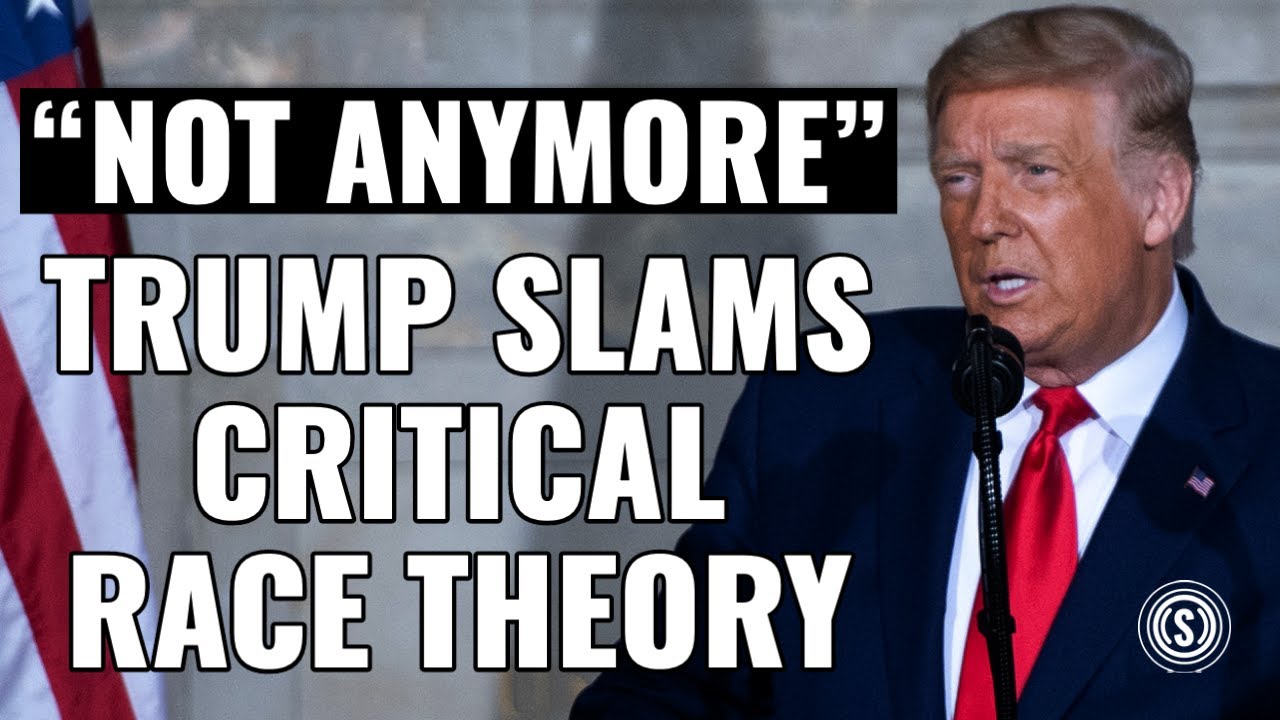 “Millions of parents across the country are fighting back against the spread of critical race theory (CRT) in their schools, recognizing it as a dangerous ideological movement meant to divide Americans. The movement is so widespread that CRT was Googled more in June than Joe Biden. Understandably, parents are upset that some teachers are telling white students that they are perpetuating racism while telling black children they are locked out of the American dream. While the Left pretends this racist ideology isn’t being taught in grade school, new business items adopted by the National Education Association, the nation’s largest teachers’ union, show that there is a coordinated effort by the education establishment to force teachers to promote CRT in the classroom and to work to destroy its critics.”