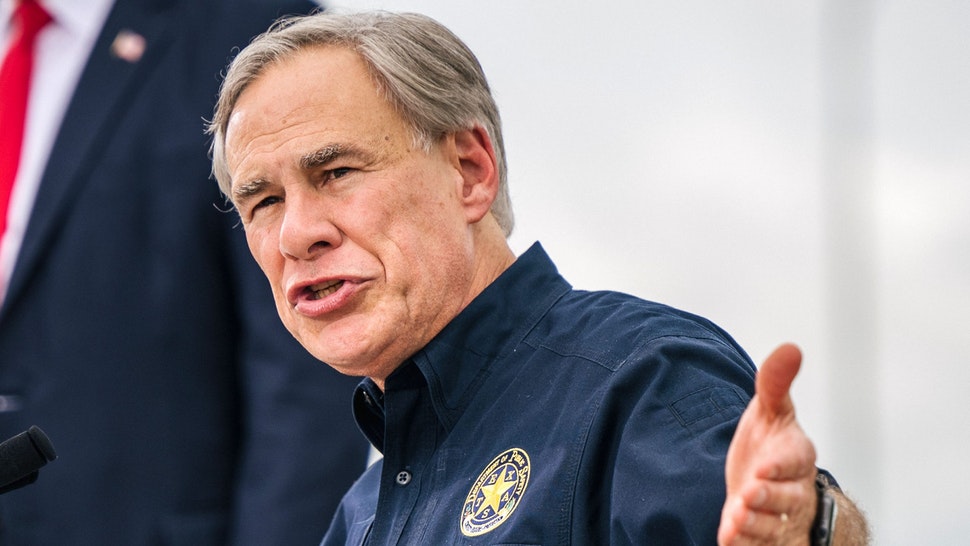 Texas Governor Greg Abbott told Fox News on Monday night that Democrats who fled the state to stop legitimate democratic processes from being carried out by the state’s legislature will “be arrested” the moment that they step foot back in the state and hauled to the state Capitol to do their jobs.

More than 50 Democrats fled the state on private planes so there would not be enough legislators present for a variety of bills to be passed, including voter integrity laws, bills that would protect girls from having to compete against biological males in sports, fund arrests of illegal aliens, clampdown on abortion, and crackdown on racist Critical Race Theory being taught in schools.

“Isn’t that the most un-Texan thing you’ve ever heard? Texans running from a fight? They’re quitters,” Abbott told Fox News. “It’s like during a football game or baseball game, taking their equipment when they’re way behind and just leaving the field. That is not the way that Texas, Texans do things.”