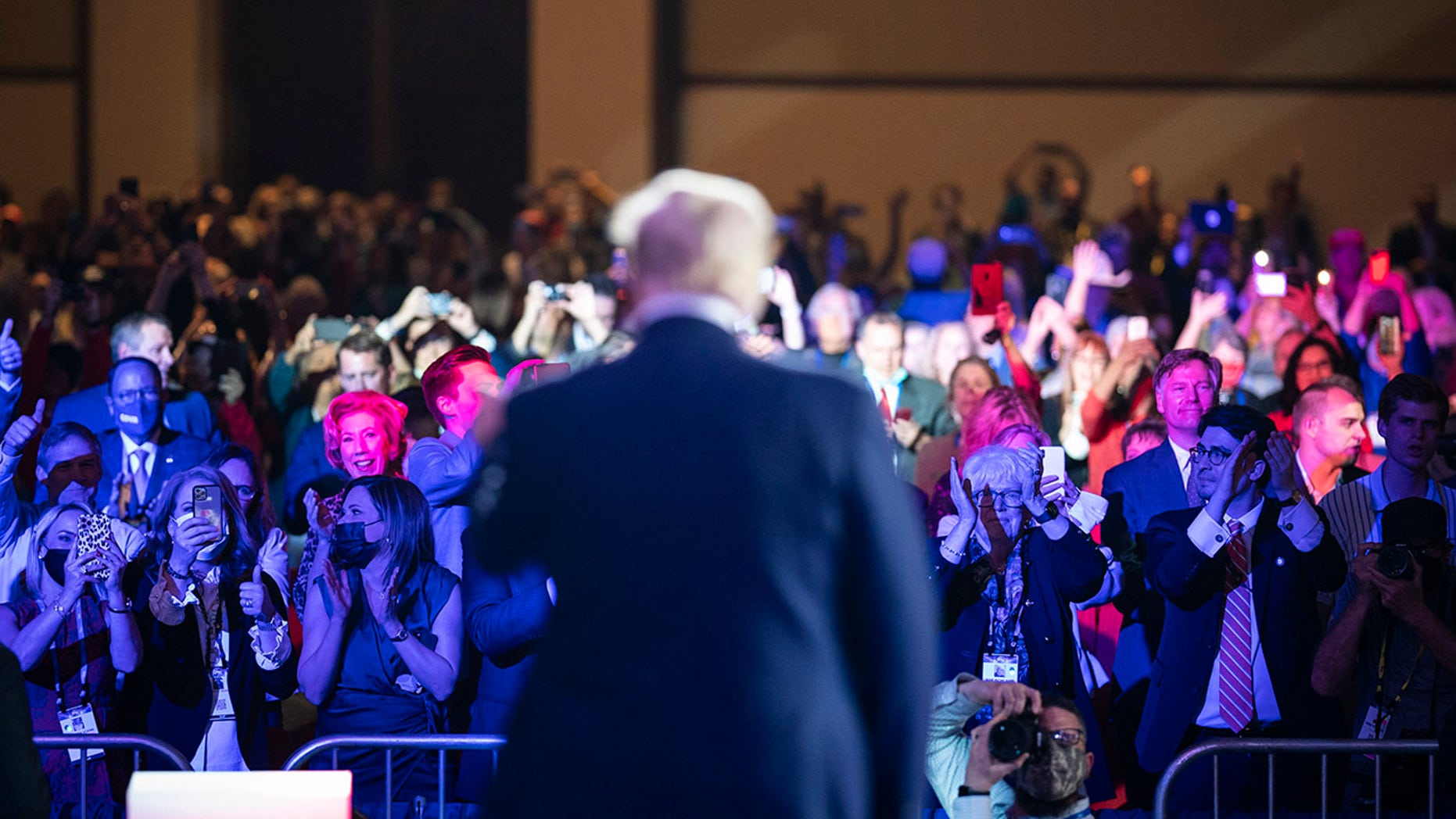 Republicans from around the U.S. are converging on Dallas, Texas for the second Conservative Political Action Conference (CPAC) this year, a confab that’s expected to demonstrate former President Donald Trump’s continued to hold on the GOP while highlighting other Republican stars as the midterm elections near. The conference, as with the event CPAC held in Orlando in February, is going to be headlined by Trump himself on Sunday. Donald Trump Jr., the former president’s son and chief surrogate, speaks Friday. The Dallas event does not have as deep a lineup of conservative heavy hitters as the Orlando conference – there is usually only one CPAC per year, in February – but the event will still feature a number of high-profile Republicans including potential 2024 presidential contenders.

Fox Nation is a sponsor of CPAC and will be streaming live speeches from the most influential conservatives at CPAC 2021: America Uncanceled. Sign up on foxnation.com to hear their message to America.